A few weeks before the shower I tried making the bagels and nailed them the first time I tried them. I didn’t have the same luck with the cream cheese. There are many, many recipes for cream cheese floating around the internet. I opted for one found at Wonderland Kitchen.

The whole process sounds relatively simple, right? Let me tell you why it was so laborious in my instance. To start, I doubled the recipe because I needed enough cream cheese for 10 to 15 people. (I didn’t think one recipe was enough, especially given how much cream cheese I spread on my bagels.) Despite the fact that I doubled the ingredients, the recipe yielded a tiny amount of cream cheese. Maybe a cup or a cup and a half.

I believe my problem was the temperature during the incubation period. It was a cool 60 some degrees when I was making the cream cheese. No matter how hard I tried to elevate the temperature, I do not think my liquid thickened enough. After the initial tiny amount of cream cheese had cultivated, I continued to try to incubate the remaining liquid over the next few days. This yielded a tiny amount of additional cream cheese that tasted a bit tangier than I would have liked, to be truthful.

Also, when I was adding the rennet to the water, I wasn’t sure if I added enough rennet. I know it’s hard to mess up a “drop” of liquid, right? But the drop that came out of my bottle of rennet seemed tinier than a regular drop – if that even makes sense. I wasn’t using a glass dropper though. The bottle came with a top that allows you to squeeze right from the bottle. Speaking of rennet, you can find it at your local farm supply store. Every city has a farm supply store, right? Or you can buy it at amazon.com.

Despite the trouble it took to yield a tiny amount of cream cheese, the cream cheese got rave reviews at the shower. And everyone was super impressed that I had made my own cream cheese. I would like to try this recipe again when the weather is a little warmer and would definitely recommend you try the recipe as well. 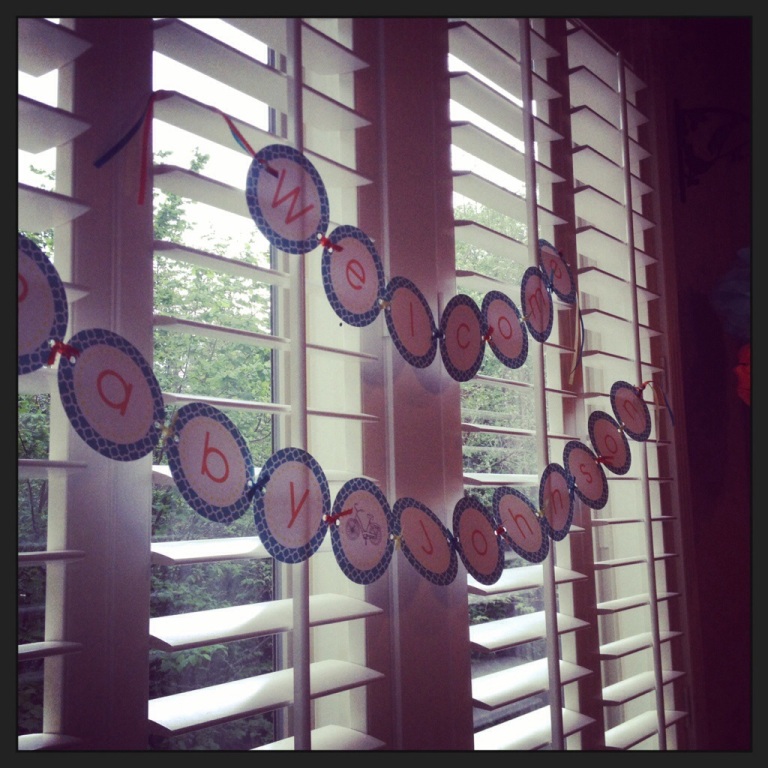 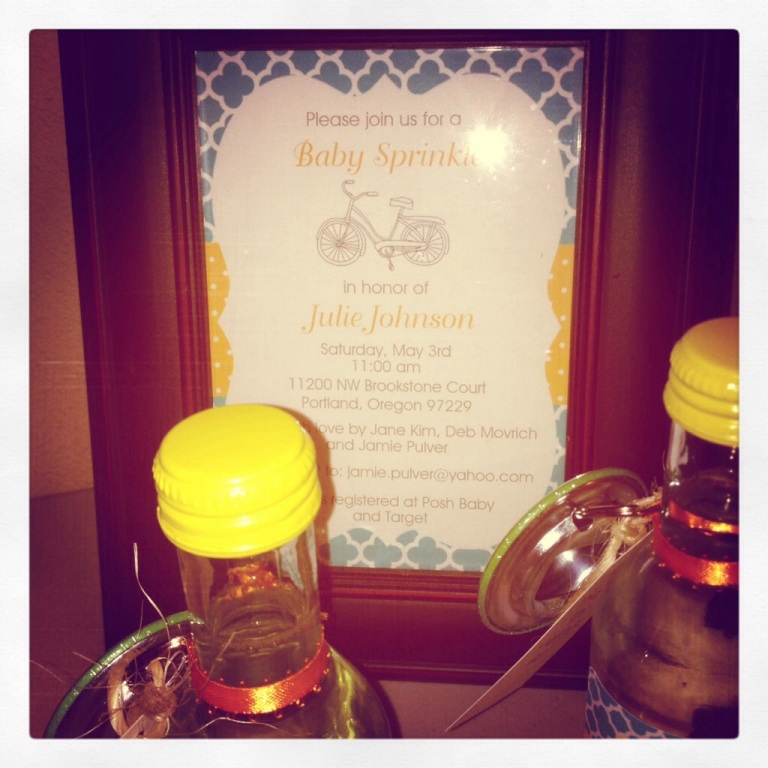 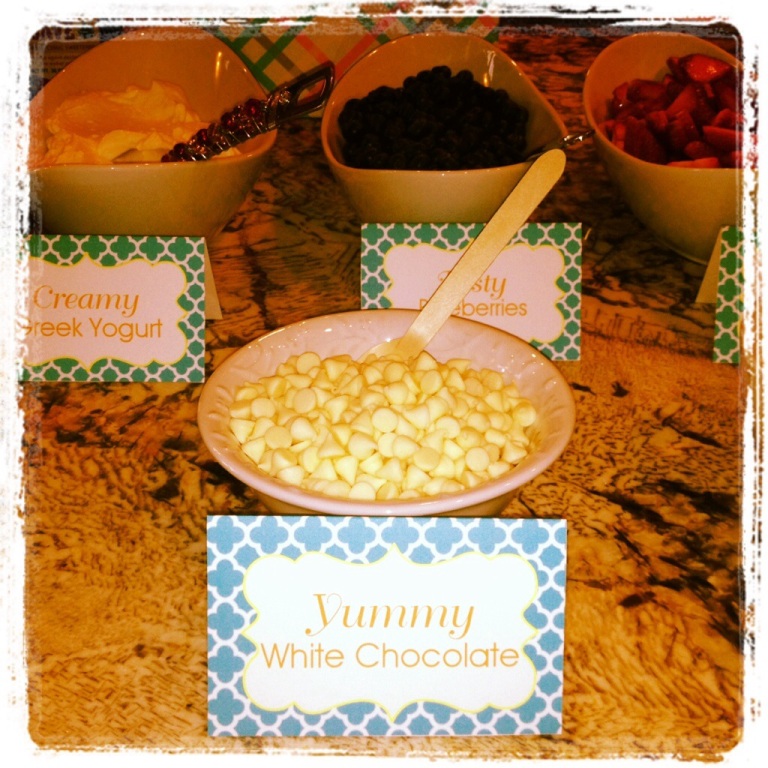 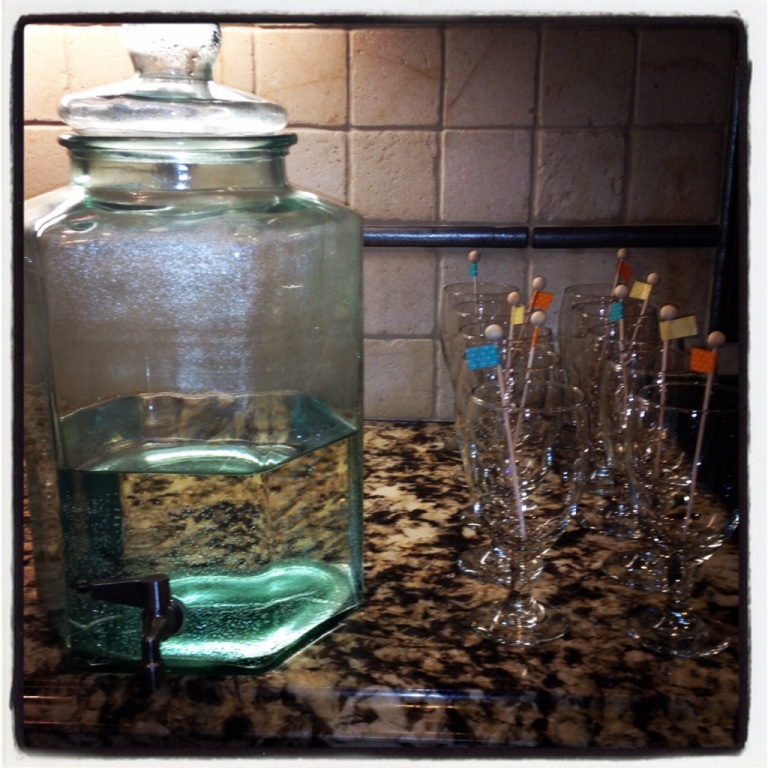 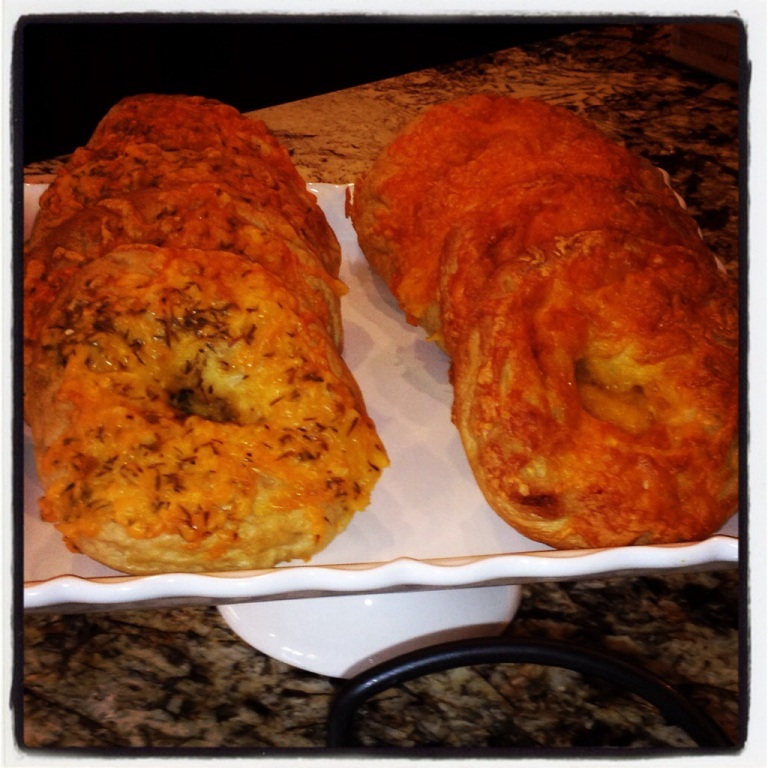 One Reply to “Homemade Cream Cheese”