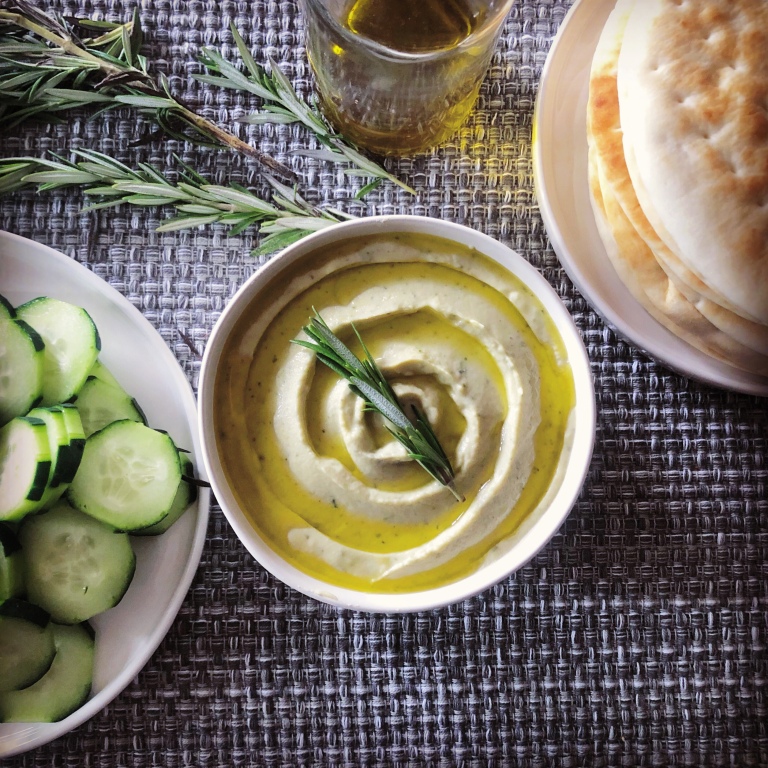 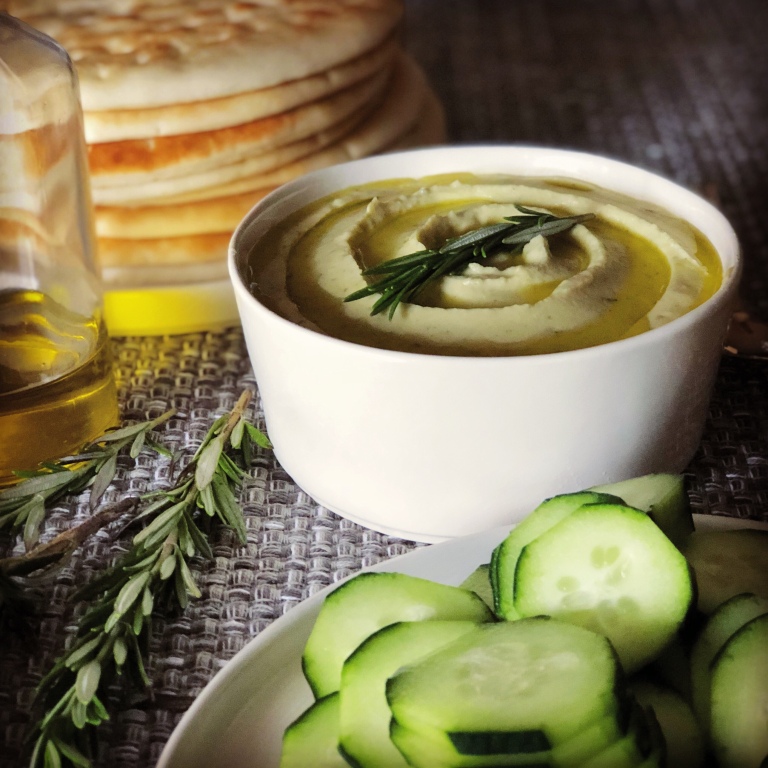 I have this crazy backlog of hummus recipes that I have tested, written about, but not published because if I did, all you would see on my blog is recipe after recipe of hummus. So I’m trying to space them out a bit. It’s hard because I’m clearly obsessed with making and eating hummus in every flavor I can get my hands on. My favorite way to eat hummus is with some warm pita or Middle Eastern flatbread. But I’ve also really gotten into eating hummus and veggie sandwiches on whole wheat bread. This same sandwich tastes amazing on warm pita, in case you were wondering.

So I bought a bunch of arugula and tomatoes and cucumber and avocado, intent on eating lots of hummus sandwiches and then promptly ran out of the hummus I had on hand (Golden Hummus), which meant that I needed to make some new stuff. I could make classic hummus, which clearly would taste great on a sandwich, but when there are so many flavors floating around out there, why would I settle for just regular ‘ole classic hummus?

So my mind got to wandering about hummus and fancy schmancy flavors I could try with ingredients I either already had on hand or could easily (read: cheaply) buy. I really, really wanted to make a Thai Peanut Hummus made with peanut butter and soy and Sriracha Sauce and some other things to make garbanzo beans taste like a Thai peanut sauce, but I was worried that I would not love that flavor on a veggie sandwich. Why? Not sure. But it was a hunch, so I passed on a Thai Peanut Hummus and I passed on a warm butter hummus, which I’ve also been dying to make as well. Instead I bought a package of fresh rosemary at the store ($1.19), determined to make an amazing rosemary hummus. Who doesn’t love rosemary?

This flavor is inspired by my favorite bread from La Brea Bakery, Rosemary and Olive Oil Round Bread (i.e. the best bread I’ve ever had). The recipe is inspired by The Mediterranean Dish‘s hummus recipe and A Spicy Perspective‘s Crispy Rosemary Hummus recipe. You will notice there’s no tahini in this recipe. That’s to ensure the flavors of rosemary and olive oil shine through but if you’re partial to tahini and want to add it into your recipe, by all means go for it. If you like rosemary, you’ll love this hummus recipe as is.

I’m going to take a minute to share with you my biggest challenge in making hummus these days. Well there’s two, really. One, those dang skins are so annoying to remove. I swear I lose half of the beans I boil when trying to remove skins.

But secondly I have twice now added too much ice to my hummus. I caution against you adding too much ice (but must admit I was careless when adding the ice this time) because when you add too much ice (or cold water–because many people add cold water instead of ice) the hummus becomes too thin. This is a bit of a disappointment if you’re a hummus fiend like me. It’s not that the hummus is inedible when too thin but it does change the texture and some people have a thing when it comes to the texture of food and I happen to be one of them. Which means ultimately I don’t want to eat runny hummus, but I make myself anyway. Because when it comes to food conundrums, I hate wasting food more so than runny hummus. Make sense or am I talking in circles? Anyway, mind yourself when adding the water/ice when making this recipe. That’s my pro tip for the day. And if your hummus does come out too runny it will firm up a bit in the fridge. 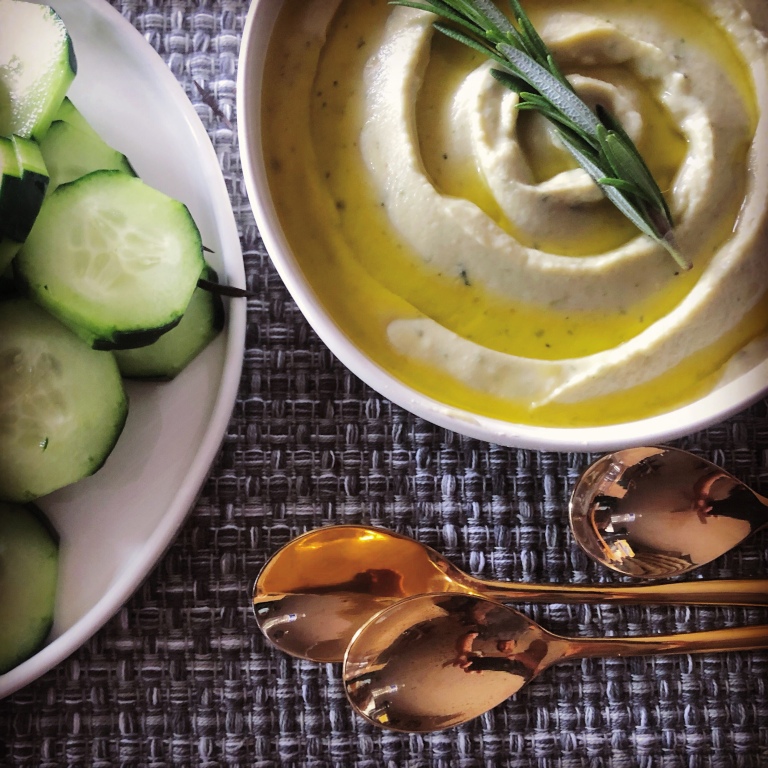