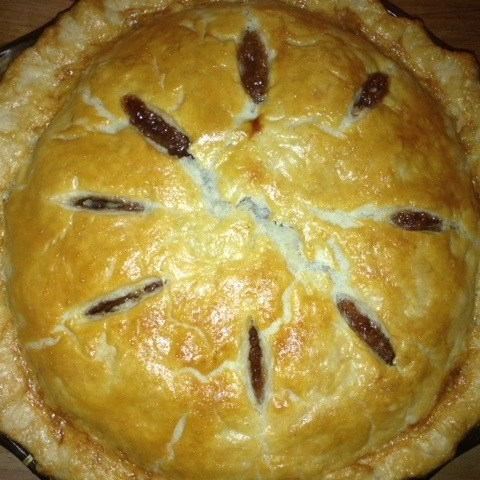 I made this crust for an apple pie (my first try at apple pie). The apple pie turned out ho-hum. The crust? Maybe the best crust I’ve ever made. Flaky and croissant-like. 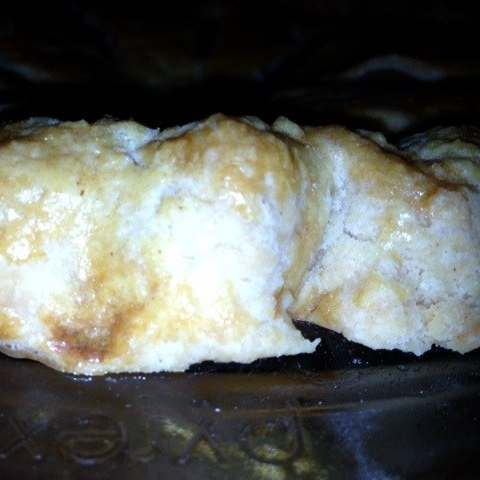